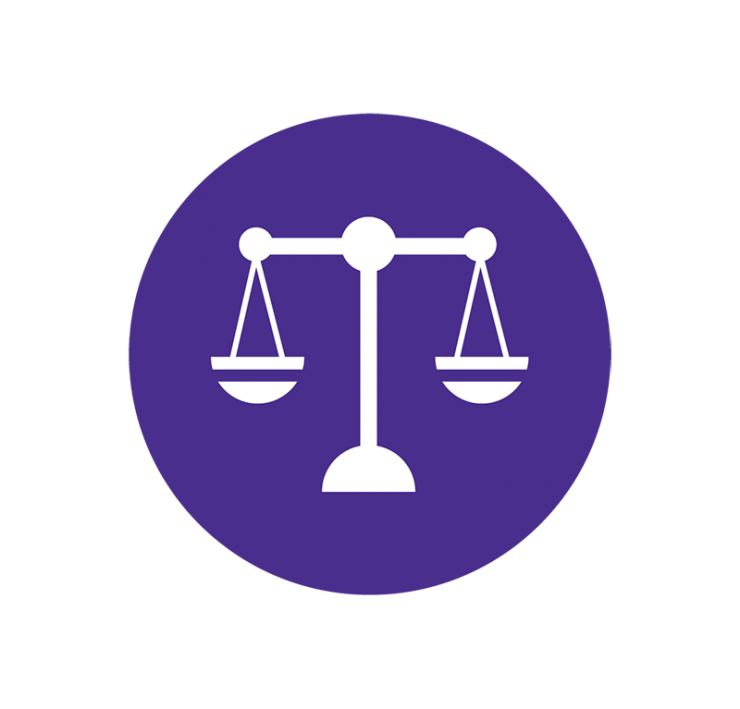 Legal Theory Blog has a useful post on the distinctions between legal rules, standards, and principles. While the three are often used interchangeably, a clear understanding of the distictions is helpful to say the least. What caught my eye was his discussion on the utility of the three types of “rules.”

Standards: Fairness and sensitivity. On the other hand, if our goal is to insure ex post fairness, then standards may be the way to go. Standards permit flexibility and the consideration of mitigating circumstances. Rigid rules are likely to lead to unfairness in particular cases, because it may be difficult to define in advance all of the circumstances which should count as exceptions to the rule.

Principles: The job of principles. Principles seem best suited for another sort of legal task. Principles cut across doctrinal fields. The same principle–one may not benefit from one’s own wrong, for example–may apply in torts, contracts, and the law of wills. Thus, principles are particularly well suited to give legal form to concerns which operate in a wide variety of particular contexts.