Now all this doom and gloom from these reports must be taken with a grain of salt. I still remain optimistic that the plaintiff’s will salvage at least some nominal win here. Quin Hillyer of Southern Appeal writes, 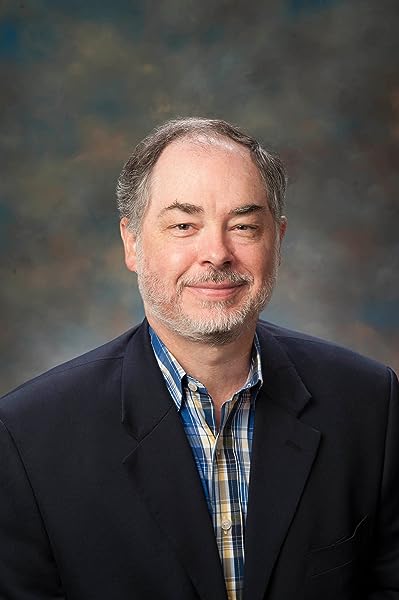 So, why do I think the homeowners will do okay? Because I’m assuming three justices — Scalia, Thomas, and Rehnquist — will posit some fairly bright-line test of what “public use” means, and that the test does not extend as far as “public benefits from greater tax revenues.” I’m then assuming that Breyer and O’Connor will find some way to aggregate more power to the courts by seeing how thinly they can slice the “rational basis” apple. Clearly, those justices sympathize, and rightly so, with the homeowners, and I think they will look for some grounds to avoid killing the homeowners’ hopes. I also believe that Kennedy may join them, although he probably won’t because he’ll want to assert some kind of federalist principle that in this case isn’t really there (being superseded, logically, by the Constitution’s due process protections for property and — I uniquely argue — by its protections of the rights of contract).

Finally, oddly enough, I wouldn’t rule out Stevens coming down somewhere on the side of the homeowners, even if he has to concoct some theory out of thin air. He’ll see the NAACP and the AARP and other liberal advocates coming down on the homeowners’ side, and he’ll continue to see himself as the champion of the “little guy,” and so he may well make some sort of anti-big corporation argument and throw in references to Mussolini for good measure.

UPDATE: Phocion of Ex Post makes a good point. If Berman and Midkiff are so obviously controlling, why grant cert. at all? Either they intend to widen or restrict Midkiff’s ruling. Given the controversies and obvious abuses of eminent domain, it seems strange for this court(which is still by the way considered a conservative one) to widen the definition of “public use.”

Nonetheless, it would be very disappointing if some compromise is struck which only deals with “just compensation.” As Dahlia Lithwick’s article suggested, Kennedy and Breyer really seemed to focus in on the compensation issue.

UPDATE II: For the overly curious, the infamous four words of the respondent at the end of his argument were, “federalism, boundaries, discretion, and precedent.”