This one’s a doozy. Via VC but originally posed by Howard Bashman. 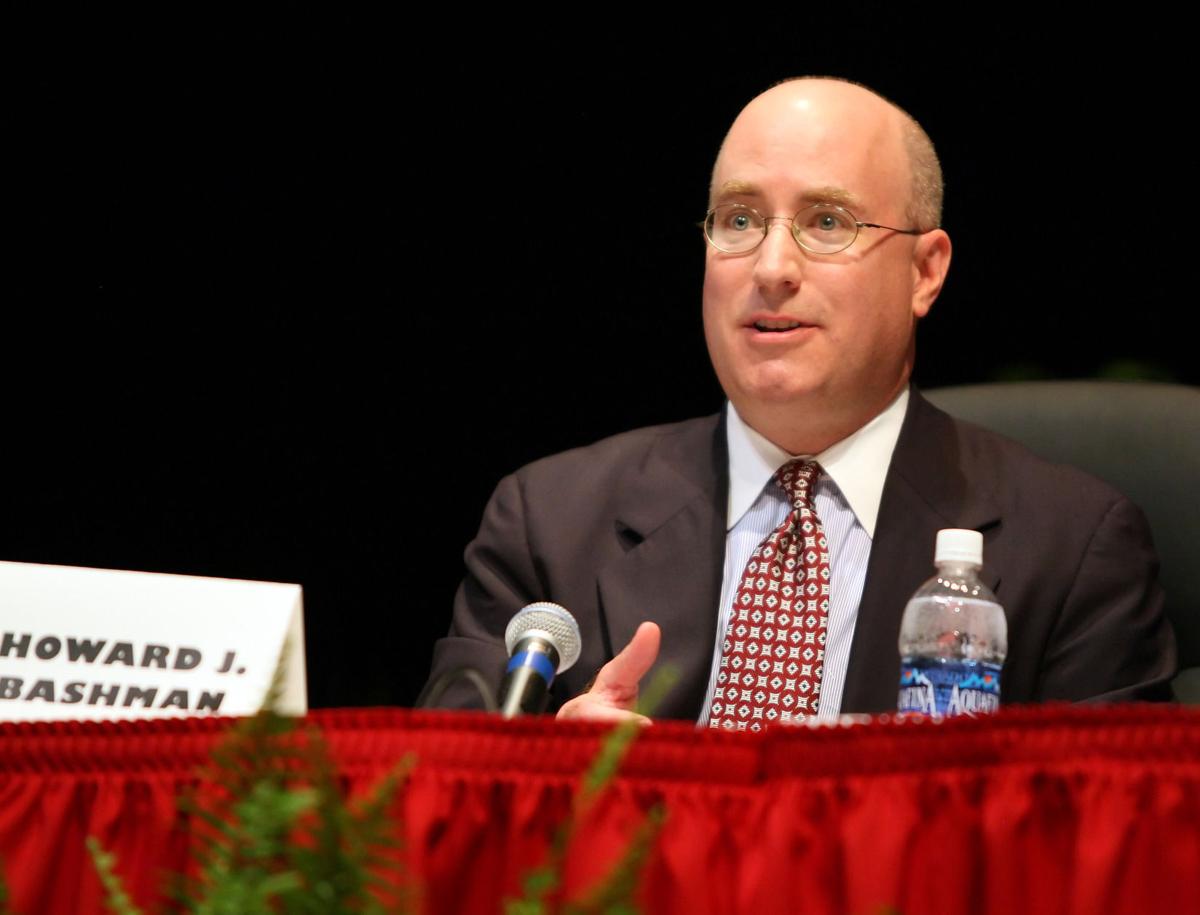 Assume that the [Supreme] Court issues a decision holding that the U.S. Constitution prevents a State from criminalizing certain specified conduct (e.g., early term abortion or consensual sodomy). Later, assume that the Court reverses course and holds that the U.S. Constitution does not prevent a State from criminalizing that same specified conduct.

I haven’t the slightest…but if you do head over here to comment.

UPDATE: Stuart Buck points us to this law review article which adresses the question.

One thing to clear up right off the bat, however, is the common misconception that federal courts have the power to “strike” down a law. We usually imagine that a statute, once declared unconstitutional, “is not a law; it confers no rights; it imposes no duties; it affords no protection; it creates no office; it is, in legal contemplation, as inoperative as thought it had never been passed.”191 But this is not technically accurate. Despite such language used by courts and commentators, there is no such thing as “striking down.” A federal court has no power to erase a statute from a state’s lawbooks.192 As one prominent scholar said, “No matter what language is used in a judicial opinion, a federal court cannot repeal a duly enacted statute of any legislative authority.” 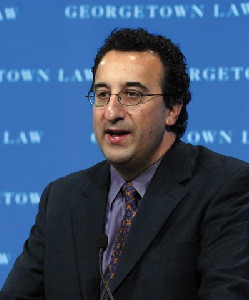 UPDATE II: This makes sense. Marty Lederman states, “A Court declaration of unconstitutionality…”merely” serves as a de facto injunction against application of the statute.”