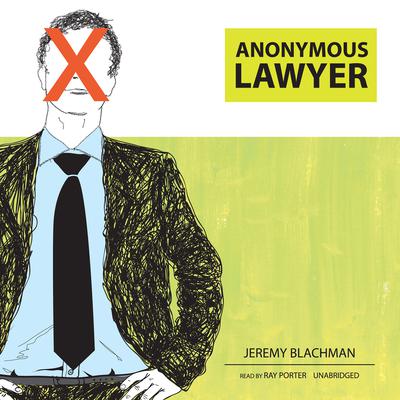 Congratulations to Jeremy Blachman on his new book deal. As I’m sure you’re aware Jeremy’s claim to fame was his infamous blog The Anonymous Lawyer. According to the report from Harvard Law School, 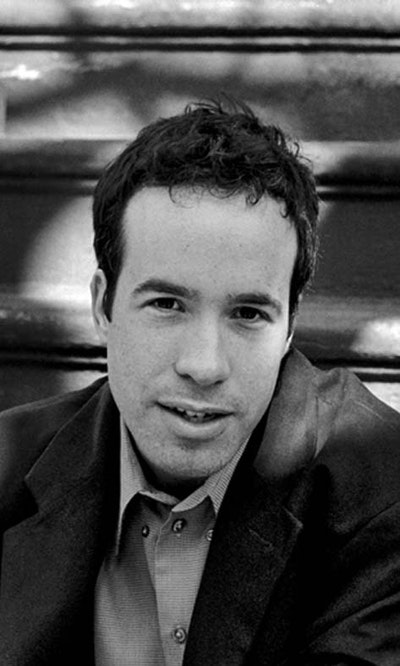 In the days following the Times article [revealing that Blachman was the “Anonymous Lawyer”], he heard from two dozen book agents, all itching to capitalize on the buzz. In February, he settled on a deal with publisher Henry Holt and Co. to write the book version of Anonymous Lawyer. When interviewed for this story, he politely declined to say what the deal is worth.

“It will be like a ‘Bridget Jones’s Diary’–letters to the reader in blog form about this guy’s life at the firm,” said Blachman. Although the existing blog will serve as the source material, he says the book will have new stories and a plot.

Thanks to Evan for the heads up. So…where do we pre-order?